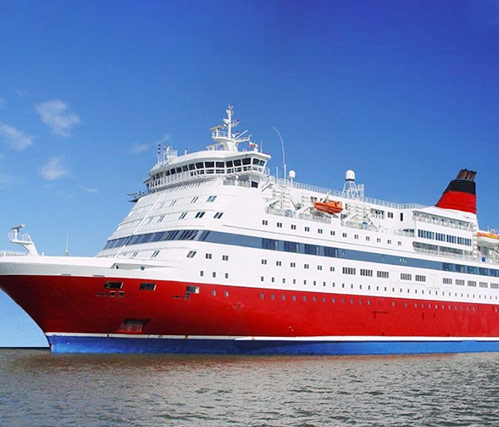 Witt Intelligent is a professional manufacturer of tilt sensors and attitude sensors. Our products are widely used in ocean ships, metro , Aerospace, construction machinery, railway locomotives, bridges and dams, consumer electronics, military, industrial equipment control, instrumentation and many other fields, is to create a harmonious and intelligent new life and play an increasingly important and full of vitality . Companies improve the technical support to your area needs to provide the best solution to create the domestic industrial sensor industry leader.

Stabilized platform as a device placed on the moving objects, with the function of isolating the disturbance of moving objects. The stable platform is widely used in aerospace, industrial control, military and commercial ships, such as aerial photography, shipboard missile launching pad, shipboard satellite receiving antenna and so on. The ship platform or platform attitude detection, ship-borne antenna stabilization platform system, will use the tilt sensor timing (longer time) to read the value, by calculating, the stability of the platform correction. The actual movement of the platform is controlled by the external machine of the one-chip computer in order to reach and revise to the stable horizontal platform, in order to guarantee it is always in the horizontal state. Some tilt sensors provide a high-precision tilt signal as a feedback element in the hull hydraulic leveling system. Can be used for underwater drilling can also be used for underwater mining.

In addition, the application of ship lift to ensure that the process of hoisting the hoisting of the hoisting rope to enhance the balance of power, the basic level to maintain the ship is safe and reliable operation of the ship is the key to this end, the designers in the cabin and lift the rope Between the establishment of a hydraulic balance and leveling system, will also be used to tilt the key components such as sensors.

Inclinometer JY901 A micromachined inertial device mainly used to measure the angular velocity of moving objects, based on the micromachined principle of nine-axis gyroscope (angular velocity sensor). Using a micro-mechanical sensor, according to the Coriolis effect, by the rotation of the component input shaft to produce a voltage proportional to the angular rate of rotation. It uses piezoelectric quartz material to simplify the drive components, greatly simplifying the equipment structure and circuit devices. The internal silicon micro-precision sensing technology makes it have high performance, waterproof, anti-vibration, light weight, anti-electromagnetic interference and other characteristics, uninterrupted self-test technology, filtering algorithm and the first time in the country to eliminate resonance technology , To solve the ordinary gyroscope due to the surrounding noise or vibration interference source of its data, the product is cost-effective, small products, applications more advantages than the fiber optic gyro, is now widely used in automotive, military, marine, moving objects Position control and attitude control, as well as other occasions requiring accurate angle measurement!